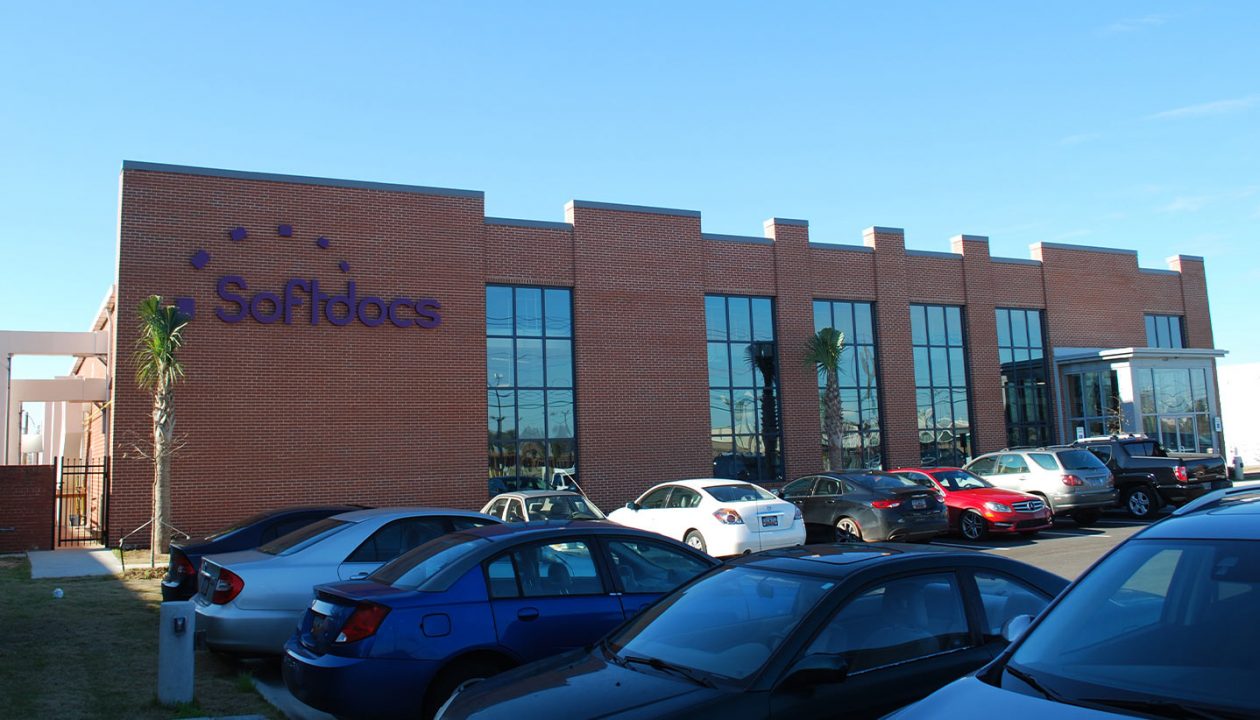 Softdocs is a comprehensive adaptive re-use of an early 1900’s warehouse building consisting of 20,000 SF. The facility includes multiple conference rooms and gathering spaces, offices, and an open venue in the rear used for tailgating at Carolina football games as well as other events.

The facility includes an entire new front facade as the existing front of the building was demolished and new structural steel and metal stud framing installed ahead of brick veneer to enhance the appearance of the building. Under the existing roof, new interior metal liner panels were installed along with a new roof coating, and extensive site work was incorporated to revitalize the existing property. The interior of the building features acoustical clouds, epoxy concrete flooring, stained concrete flooring, ceramic tile, and carpet. The building included an entirely new mechanical split system with painted spiral ductwork, a new fire sprinkler system, and new electrical throughout with LED lighting. 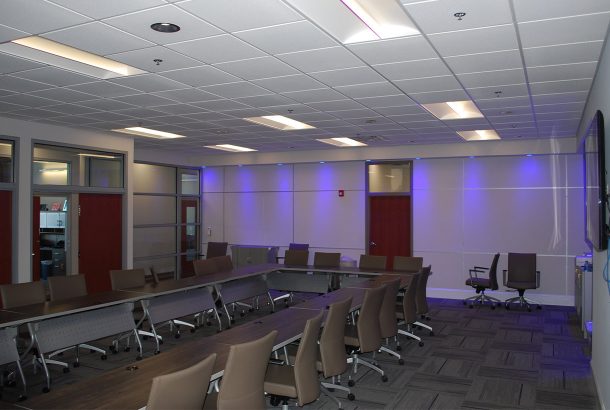 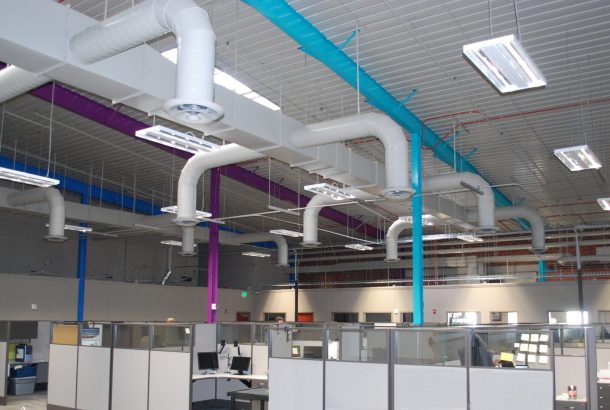 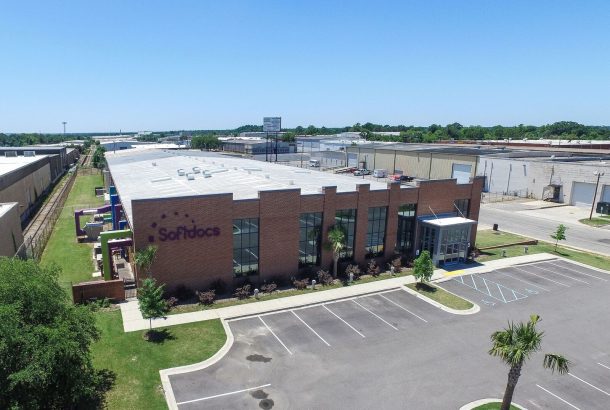 Interested in working with us on your upcoming commercial project? We serve nearly every industry, and we’re always up for a challenge. Our online form is a great way to reach us.